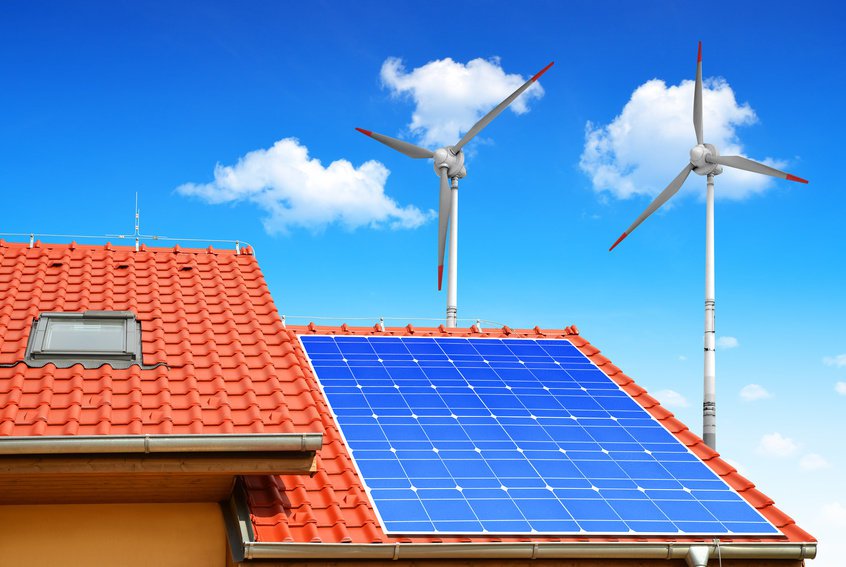 Engineering researchers at the University of Arkansas have invented a novel electrical power converter system that simultaneously accepts power from a variety of energy sources and converts it for use in the electrical grid system.

Doctoral student Joseph Carr developed the system with his adviser, Juan Balda, University Professor and head of the department of electrical engineering.

Innovations in this field are critical as the United States moves toward integration of renewable energy sources to the national power grid.

The U.S. Department of Energy pursued and was granted a U.S. patent for the technology and is now seeking licensing opportunities for potential commercialization."It is very gratifying when doctoral students who invest many hours working on various research ideas are rewarded with a patent," Balda said. "At the same time, it is an indication of research work that several faculty members and their students are doing in the field of future energy systems."

The availability and use of renewable energy sources, such as solar, geothermal and wind, and their associated harvesting systems increase the need for new power converters that can efficiently convert diverse energy sources to work across modern electrical grid systems. Current renewable energy conversion systems are bulky, inefficient and struggle to accept multiple inputs from diverse sources.