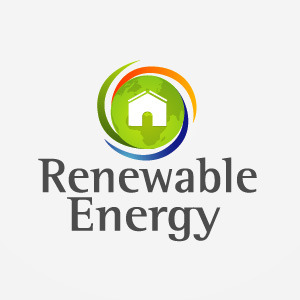 MADISON, Wis. (AP) — A northeastern Wisconsin utility can scale back a credit program for customers who generate their own electricity through solar panels, a state appeals court ruled Thursday.Wisconsin Public Service Corporation's program offers self-generators credits, requiring customers to pay for the electricity they used minus the amount they made themselves and allowing them to sell excess electricity back to the utility.Three years ago, the state Public Service Commission approved the utility's request to reduce the production threshold for new program participants from 100 kilowatt hours during peak periods to 20 kilowatt hours going forward.

RENEW Wisconsin, a nonprofit organization that court documents show represents 115 solar panel installation companies as well as about 300 individual ratepayers, filed a lawsuit in Dane County alleging the PSC's decision was arbitrary because it lacked a sufficient explanation and a factual basis.Judge Rhonda Lanford kicked the issue back to the commission, ordering the panel to gather more facts and establish a sufficient record.

The 4th District Court of Appeals reversed Lanford, ruling the commission provided a rational explanation. The commission explained that it wanted to get policies in place before self-generation increases and becomes a significant cost issue, the court said. The panel noted that lowering the capacity threshold will limit cross-subsidization, an industry term for large energy users that pay more to offset utilities' costs of providing electricity to customers who use less, such as self-generators, the court said.

The new 20 kilowatt threshold doesn't apply to customers already in the program, so no current participants will be dropped if they exceed the limit. RENEW Wisconsin Executive Director Tyler Huebner said the organization was still disappointed with the appellate decision and was weighing whether to appeal the state Supreme Court. He said the PSC failed to consider the benefits of self-generation.A spokesman for WPSC had no immediate comment on the decision. PSC spokeswoman Elise Nelson said in an email that the appeals court affirmed a decision that ensures self-generators pay their fair share.