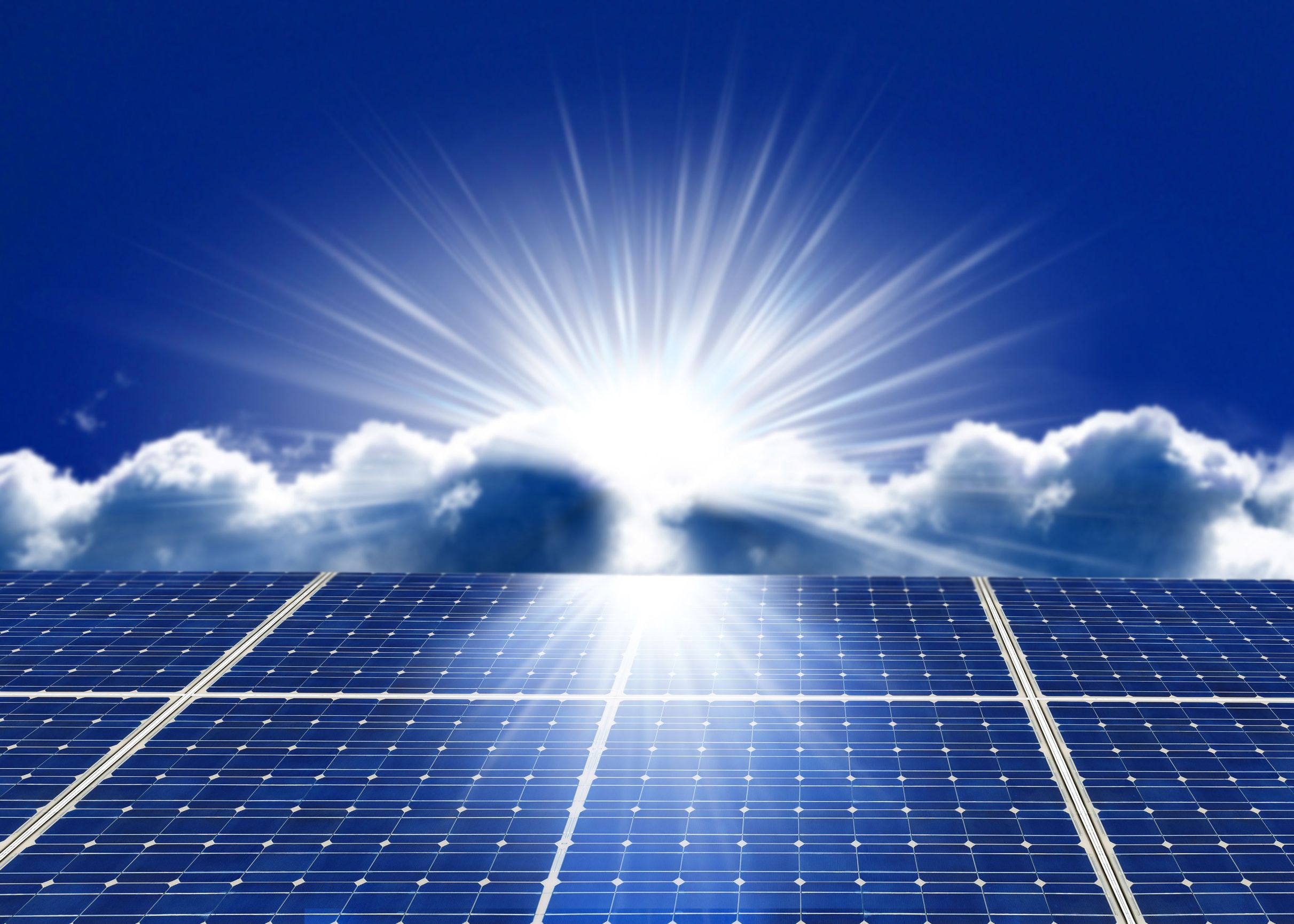 Solar Power to Grow Sixfold: It's Getting Cheaper Than Fossil Fuels.

Electricity use from solar energy sources could jump up sixfold by the year 2030, as costs go down. In a press statement, the International Renewable Energy Agency (IRENA) reported the promising estimate: "The share of global electricity generated by solar photovoltaics (PV) could increase from 2 per cent today to as much as 13 per cent."Photovoltaics is a term for the direct conversion of light into electricty via semiconducting materials. In general, a PV installation produces clean energy with no pollution. The advantages of clean solar energy are readily apparent, but the world has faced a number of stumbling blocks in adopting the resource, one of these being the costs involved.

That appears to be changing. IRENA, an Abu Dhabi-based industry group, is forecasting a brighter future for solar power generation using PV technology. IRENA's report asserted that solar energy from PV technology would see a cost reduction by as much as 59 percent by 2025. The lower cost of production would give solar power the edge over coal and gas, as it becomes the cheaper alternative in an increasing number of cases.If such a scenario holds true, then the global capacity of solar energy, amounting to 227 gigawatts at the end of 2015, should jump up to 1,760 to 2,500 gigawatts in capacity by 2030. IRENA's Director-General Adnan Z. Amin summed up the group's positive outlook: "This comprehensive overview of the solar industry finds that these cost reductions, in combination with other enabling factors, can create a dramatic expansion of solar power globally.